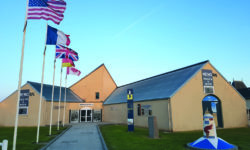 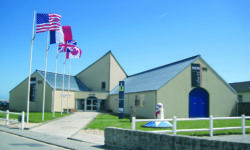 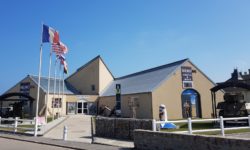 Since 2005 in Quinéville, in the department of the Manche, the World War 2 Museum has been telling the story of the events of the Second World War from a Norman perspective. Offering lively scenes and life-size reconstructions thanks to no less than 75 civilian and military models, this museum of the Second World War immerses visitors in the atmosphere of the time. Over more than 1000 m2, vehicles and sound effects are accompanied by clear explanatory texts that are accessible even to the youngest visitors.

Relive this slice of French history by walking along a street entirely reconstructed for the occasion that will plunge you into the city under occupation. Share an excursion into the daily life of the Normans of that era, discovering their habits, their homes, their jobs and the objects that accompanied their daily life. Enter a period blockhouse equipped with its 50 mm KWK gun (new in 2018).

Through scenes and models made by the family that owns the establishment (re)discover another story of the Second World War.

The World War 2 Museum is perfect for families and a must-visit on any tour related to the Normandy landings!

Open every day:
from 10am to 7pm from April 1 to August 31
and from 10am to 6pm from September 1st to October 31st + Halloween holidays.
Closing of the ticket office 1 hour before. 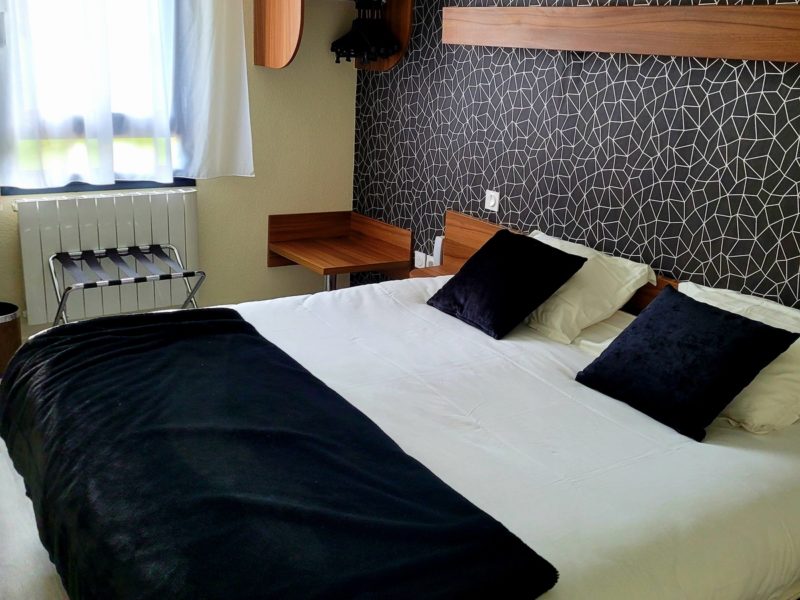 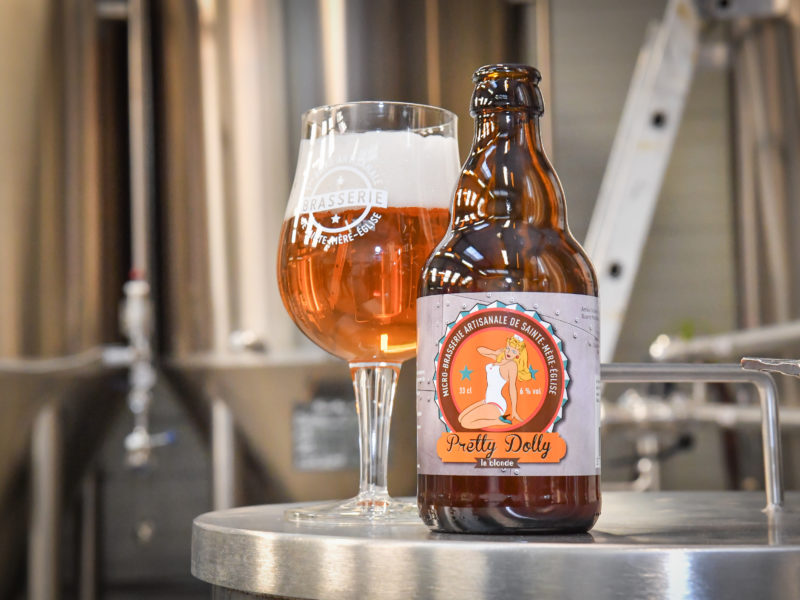 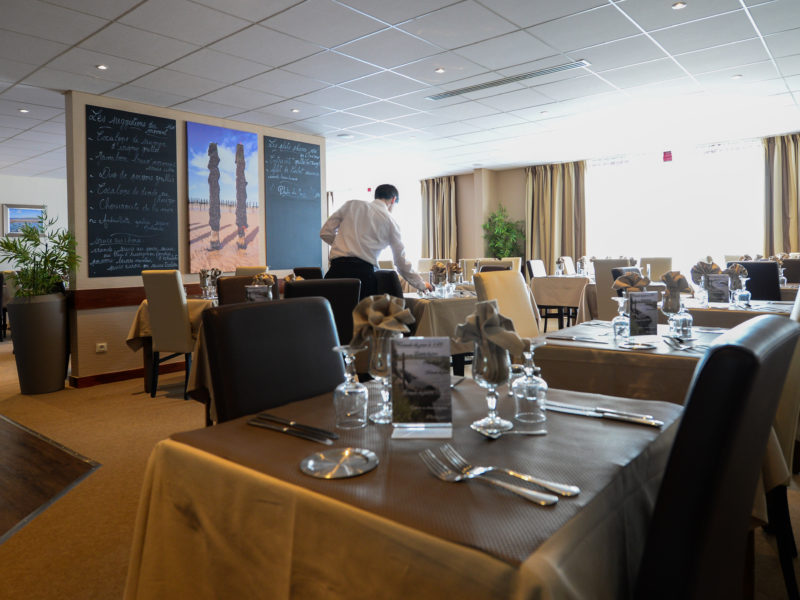