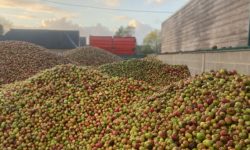 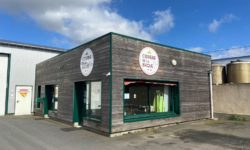 Come and taste the delicious ciders of la Cidrerie de la Brique, a local producer of the Cotentin area located near Cherbourg and Valognes.

Discover an independent and family-owned cidery located in the heart of Normandy.

Although the cider is produced in the traditional Normandy fashion, the cidery is equipped with modern production and packaging facilities. The cider is made between the months of October and December. The Normandy apples move from the crusher and the press into the fermenting tank. The cider is then bottled according to demand.

This Cotentin cidery has had the Saveurs de Normandie label for two years. This label guarantees that this flagship product of Normandy gastronomy adheres to a strict quality charter. La Cidrerie de la Brique also has the IGP Normandie label.

Cotentin Tourisme advises you to go and visit this Cotentin cidery that sells its own products on site as well as gourmet baskets featuring its beverages and local gastronomy products. All in all, this is a great chance to discover local Cotentin producers who are passionate about their work.

*Alcohol abuse is dangerous for your health. To be consumed in moderation. 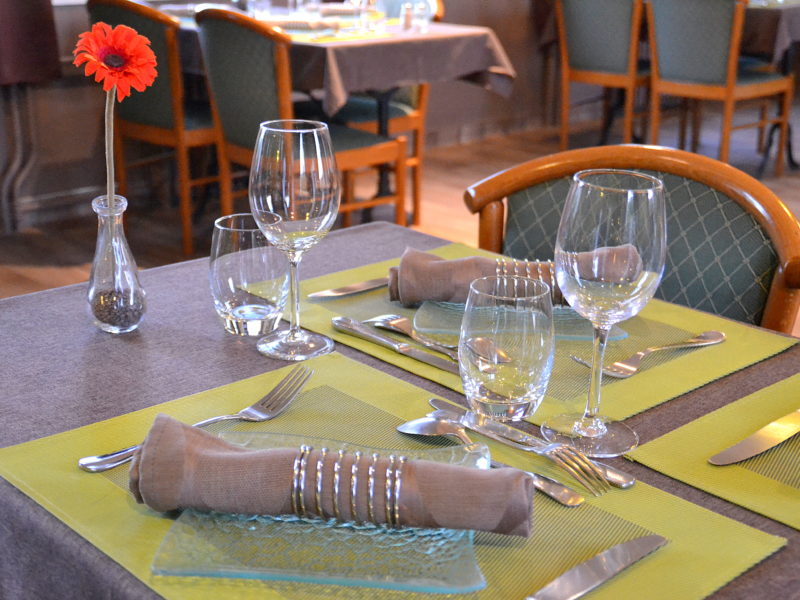