From Cherbourg, discover the Val de Saire discovery tour through the main tourist attractions such as Barfleur, Saint-Vaast-La-Hougue, or Tatihou Island.

Leave Cherbourg by the Maritime Boulevard. At the Flemish port in Tourlaville, Maritime Chantereyne Museum. Follow the picturesque coast and cut towards the Val de Saire, on the D.116, from the small picturesque port of Le Becquet to Anse du Brick (panorama on the Cherbourg harbour).

FERMANVILLE: After the moors of Anse du Brick, turn left towards the port of Levi and the Fort of the Conservatoire Littoral (free visit). Cross the typical hamlets by passing through the early Haut to return to the Moulins valley (hiking trails), home of the poetess Marie Ravenel in the 19th century. A railway viaduct is nestled in the hollow of this valley, which also houses a linen mill (17th century). Superb beach. Further on, after the Houyvet castle (now the Town Hall), you will discover the courtyard of the Manoir d’Inthéville.

SAINT-PIERRE-ÉGLISE: A village with remarkable granite houses. 18th century castle (not open to the public). A market takes place on Wednesday morning in the square of Abbot St. Peter (an academician well known for his writing “Perpetual Peace Project in 1713”), for more than 500 years. To the north, towards Cosqueville, there are triangular menhirs that form the 3 Princesses.

Take the D. 901 towards Tocqueville.

TOCQUEVILLE: Castle of the 14th, 16th and 18th centuries where Alexis de Tocqueville wrote most of his writings (private). Take the D.10 on the left, for 2 km after Tocqueville.

GATTEVILLE: A picturesque little village. The lighthouse connected to the mainland by a 130-metre pier is the second highest lighthouse in France, 75 metres high. It has 365 steps, 52 windows.

Return to the village (chapel of the sailors 11th century) and turn left onto the D.116 (Moulin de Crabec) towards Barfleur.

BARFLEUR: Picturesque fishing and yachting port, classified as one of the “most beautiful villages in France” because of its architectural heritage. Port once preferred by the Anglo-Norman Kings. The massive silhouette of the Saint-Nicolas church contributes to the deep charm of the locality. Rescue station (open all day in season).

Behind the church, superb panoramic views of Gatteville, the pointe de Barfleur and the Gatteville lighthouse. Take the D.902 to Montfarville.

MONTFARVILLE: 18th century church whose vault is decorated with 19 frescoes by Guillaume Fouace (a native painter from Réville).

REVILLE: Church of the Xle very remarkable. In the church, lying in white marble representing Beatrice Fouace, the work of her father. Also note the manors of Le Houguet and La Crasvillerie. By Jonville, view on the mouth of the Saire river and Tatihou Island.

SAINT-VAAST-LA-HOUGUE: Picturesque fishing and yachting port, renowned oyster farming centre, St-Vaast-La-Hougue is also a popular seaside resort. Two majestic towers, Tatihou and La Hougue, built on Vauban’s plans, protect the bay of St-Vaast. See the chapel of the Mariners, from the Romanesque period; in La Hougue, walk around the Fort, a place where birds are chosen.

Offshore, see: TATIHOU ISLAND: With the richness and diversity of its past, Tatihou is today one of the reference centres of Norman maritime culture (Maritime Museum, Botanical Garden, Naval Framework Workshop). The island is accessible by amphibious boat from St-Vaast-La-Hougue.

From there take the D.1 to Quettehou from where you will exit by the D.902 to climb the hill of

La Pernelle point of view (magnificent panorama from the tip of Barfleur to the beaches of Calvados).

THE VAST: Gourmet village on the banks of the Saire. Pretty waterfalls decorate the site.

By the D.120, direction Gonneville:

Take the D.901 to Tourlaville:

TOURLAVILLE: 16th century castle that housed the incestuous loves of

The Saire valley, in Normandy is now known for its tourist sites like Tatihou island and the village of Barfleur, which is listed as one of the most beautiful villages in France, as well as the Levi Cape at Fermanville.

Tatihou Island is a protected natural sight. It is a beautiful little granite pearl set down on the waters of the English Channel outside Saint-Vaast-La-Hougue. Its past and its history are certainly going to get your attention, because it was the stage of the Battle of the Hougue in 1692. The Vauban tower and the Hougue tower are listed as a UNESCO World Heritage Site. When walking around the Tatihou island, you can discover themed gardens as well as a maritime museum and a hangar for repairing boats. Opposite you can visit the sailing and fishing port of Saint-Vaast-La-Hougue, which is famous for its oysters.

On the coastal road coming from Cherbourg-en-Cotentin, have a walk around Barfleur, a peaceful and welcoming village that has also been listed as one of the most beautiful villages in France. It is nicknamed the pearl of the Saire valley. You will find there houses from the seventeenth and eighteenth century! On your way call in on the Gatteville lighthouse. Climb the 365 steps and you will have access to a wonderful view.

To finish, before going back to Cherbourg-en-Cotentin, the road will take you to the Levi Cape, which is located in the commune of Fermanville. This tip of land has only three buildings, which are all dedicated to surveilling the coast; the semaphore, the lighthouse and the Napoleonic fort. This fort, which is located next to a footpath, is now a bed and breakfast and has a breathtaking view over the sea.

Cotentin Tourism has brought together professional paces in the Saire valley such as hotels, restaurants, camping sites and tourist sites to help you prepare your visit to the Saire valley. It’s up to you to choose ! 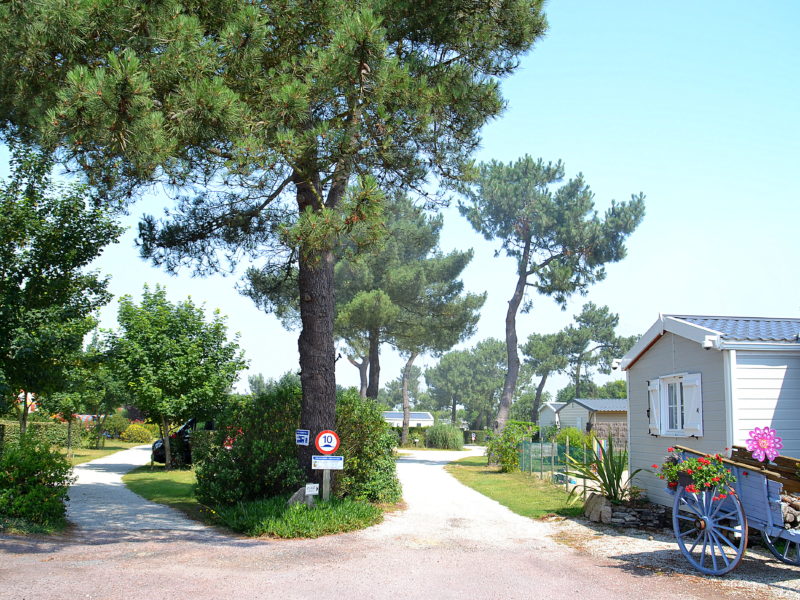 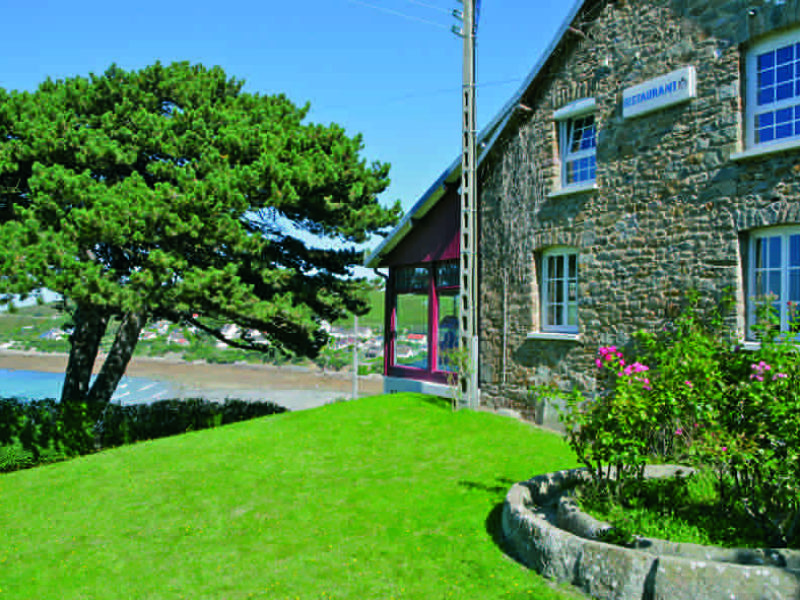